This page was last updated on 7th January 2021

Climate Change is recognised as one of the greatest environmental threats facing the World today and it has long been appreciated by governments that reducing the impact of the motor vehicle has an important part to play in addressing this threat.

We have developed databases listing most of the cars and new vans available for sale in the UK.

Use the links below for more information on using our databases, and the other related services to industry that we offer. 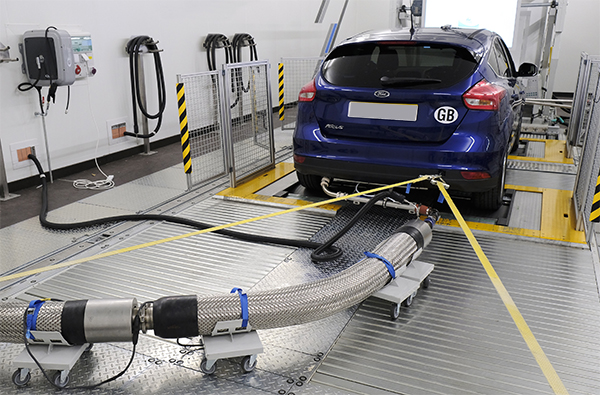 WLTP replaced the NEDC test procedure for establishing the official Fuel Consumption and CO2 emissions of new cars in September 2017, which became mandatory for all new cars (powered by an Internal Combustion Engine) by September 2018. 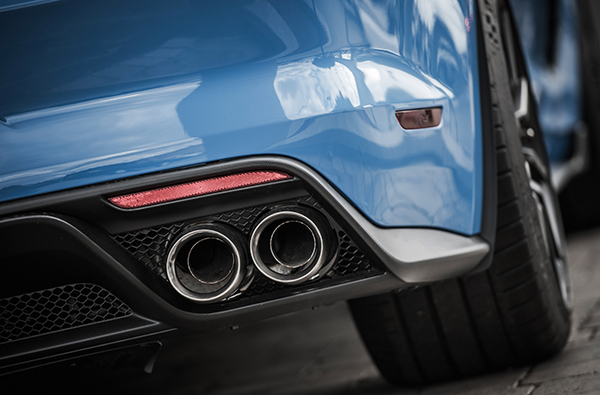 This guide lists the fuel consumption, CO2, and other tail pipe emissions performance figures of new cars currently on the market in the UK 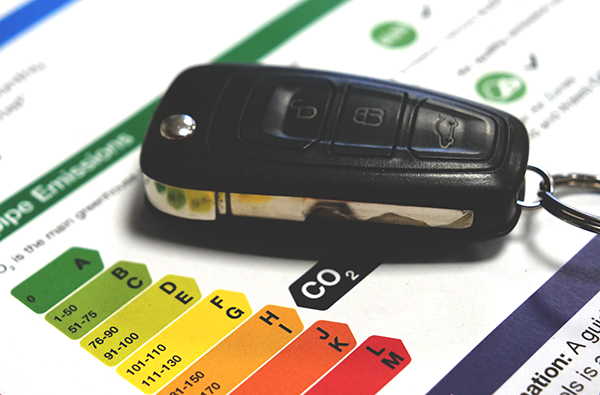 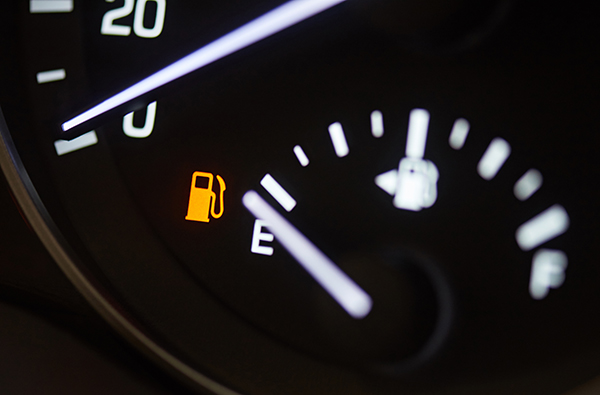 We have developed databases listing most of the cars and new vans. 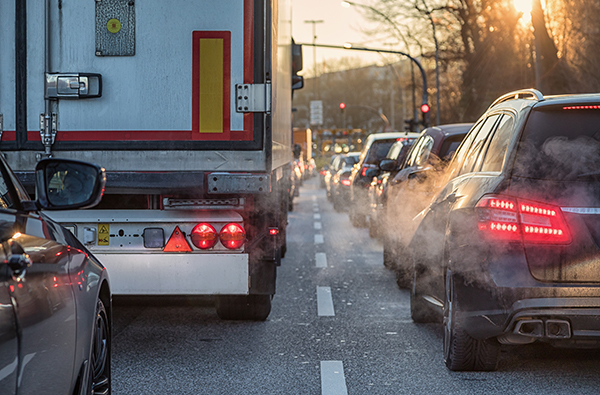 Information about the collection and processing of average emissions data 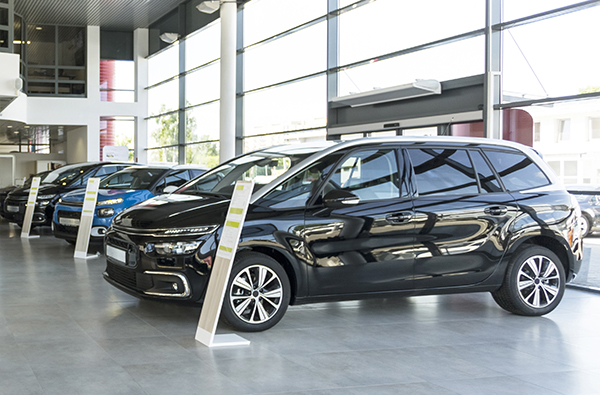 If your business is involved in the supply of new cars in the UK, you must provide certain information under the Passenger Car (Fuel Consumption and CO2 Emissions Information) Regulations 2001, and the amendment Regulations 2004,2013 and 2018.

This guide contains data on vehicles running on petrol and diesel, as well as alternative fuels, such as Liquefied Petroleum Gas (LPG) and Compressed Natural Gas (CNG), and hybrid and electric vehicles.

Since November 2012, the EU Tyre Labelling regulation has required tyre manufacturers and tyre distributors to display a consumer information label on all C1, C2 and C3 tyres.

Information is provided by manufacturers on a voluntary basis and subject to checks before being published on the New Car Fuel Consumption and Emissions database.

In the UK, road transport is now the largest source of CO2 emissions.

Emissions of the main air pollutants are regulated by the EU Euro emissions standards, under the vehicle ‘type approval’ process.

How to use the data

Learn more on how we measure, collate and present the data.

ULEVs are currently defined as having less than 75 grams of CO2 per kilometre (g/km) from the tail pipe.

VCA is committed and is actively working to ensure that the tools on this site are usable and accessible to the widest possible audience, regardless of disability, capability or technology.

Q: Who does the testing? A: Testing is carried out either by independent test organisations, or by the vehicle manufacturers or importers themselves, usually at their own test facilities.   In the UK, and before the results are officially recognised, the…

The external noise emitted by passenger cars has been controlled since 1929 when the Motor Cars (Excessive Noise) regulations were introduced.

No matter how good a driver you believe you are there are often some things that you can do to reduce your fuel consumption and help the environment. The best way to reduce fuel use is to use the car…

The fuel cost of driving 10,000 miles is calculated using the combined fuel consumption figure and the respective average fuel figures.  The fuel figures used are those published by the Department for Business, Energy and Industrial Strategy for March, and…

The information provided by VCA is only a guide. When determining tax on first registration, it is the CO2 figure shown on the registration certificate (V5C) that will determine the amount of tax payable; A new car is one that…

EU Directive 1999/94/EC requires new car fuel consumption and CO2 emissions data to be made freely available to consumers. Car dealers are required to display a label on (or near to) every new car displayed for sale. The label shows…

Q: Who does the testing? A: Testing is carried out either by independent test organisations, or by the vehicle manufacturers or importers themselves, usually at their own test facilities.   In the UK, and before the results are officially recognised, the…

Note that to follow any of the links shown below, an internet connection is required. Content will open in an Internet browser window.  The Vehicle Certification Agency is not responsible for the contents or reliability of the linked web sites…

View all publications
Is this page useful? Yes No
Is there anything wrong with this page?
Close

Don’t include personal or financial information like your National Insurance number or credit card details.